Heroes of the Dark: Squad RPG

In an age of dark fantasy, Heroes from the three great factions face off in an endless struggle for power and survival. Whose power will you embrace: the mystic Vampires, the brutal Werewolves, or the cunning Humans?
4.0/5 الأصوات: 23,434
نقل
مطور
Gameloft SEتطوير
Aug 30, 2022الإصدار
1.9.3المتطلبات
5.0التحميلات
500,000+احصل عليه

In an age of dark fantasy, Heroes from the three great factions face off in an endless struggle for power and survival. Whose power will you embrace: the mystic Vampires, the brutal Werewolves, or the cunning Humans?

Heroes of the Dark (HotD) is an RPG game set in a grim Victorian world full of forsaken lands, arcane mysteries, and vile monsters. To survive, you must recruit, equip, and train Heroes from each faction, for only one who can master their combined might will prevail in 5v5 RPG battles and prevent the rise of a grim fate from befalling the land of Tenebris.

A Dark Tale to Challenge your Heroes

Long ago, a great war ended with the moon shattering in the heavens. Its shards rained upon the world, granting the Werewolves untold strength. Thus empowered, the Werewolves drove the Vampires from the land and across the sea to Tenebris. In time, the outcast Vampires rebuilt their society by subjugating the local Humans to their will. But over the years, the Humans forged secret technologies to overthrow their undead masters… and just as the first uprisings began, the Werewolves arrived once more on the Vampires’ doorstep.

Now, as the carnage has reached its peak, a different threat has emerged, one capable of obliterating all three factions from the world. The only hope for any of them is to somehow unite the factions and destroy a legendary weapon hidden within an ancient tower.

As you journey across Tenebris, dozens of immortal Heroes from all three factions will join your cause. Each has their own unique combat style and skills, like Kha’alil the Werewolf Tank, Lucretia the Vampire Assassin, or Altinay the Human Support.

Assembling an effective role-playing team takes more than throwing your strongest Heroes together. You must make the most of their physical, magical, and support skills, discover powerful synergies, and devise a battle plan that can unleash unspeakable devastation upon any foe!

The action never stops in HotD! Day and night, your might grows as Heroes train to level up and explore dungeons to find mighty relics. You can send them on a quest now and check back later to see what weapons, armor, and treasures they’ve unearthed.

And when the going gets tough, the tough call on friends and allies to help defeat even the most massive foe.

Your epic adventure begins from within a gothic mansion filled with dark magic waiting to be unlocked. As your power grows, you will unlock rooms, allowing you to unite more Heroes of darkness to your cause and granting you additional powers to bestow upon your champions.

Find Friends and Challenge Rivals in a Multiplayer Adventure

As you team up with other HotD players, you can challenge rival teams to 5v5 showdowns where only the most skilled and well equipped players can win! Great rewards await those who claim victory, but only one can claim the ultimate power: “The Heart of Tenebris.”

Update 6 Notes
- With Realm Merging available, players will enjoy an increasingly stimulating social activity, but will also face some of their fiercest rivals yet.
- Rangulf, a wise and powerful Werewolf Nuker, joins the Hero roster to devastate his enemies with his powerful magic.
- A brand-new Summoning Portal Event is here to elevate the already bustling Event calendar.
- The brand-new Post-combat Stats feature will help players hone their combat skills.
- Bug fixes and improvements. 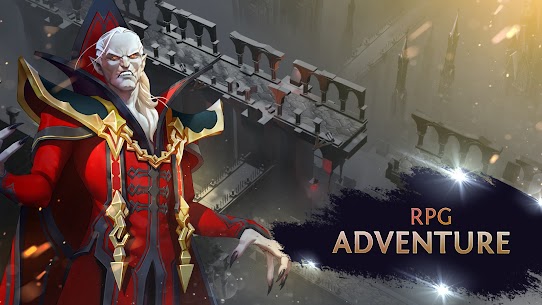 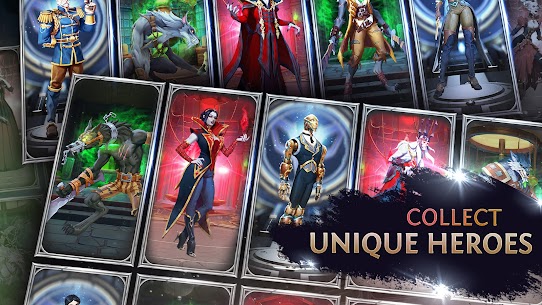 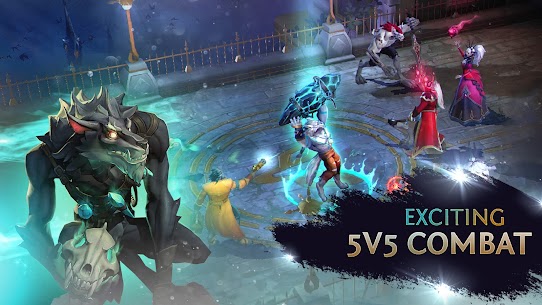 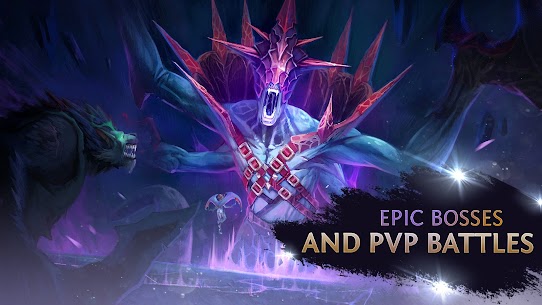 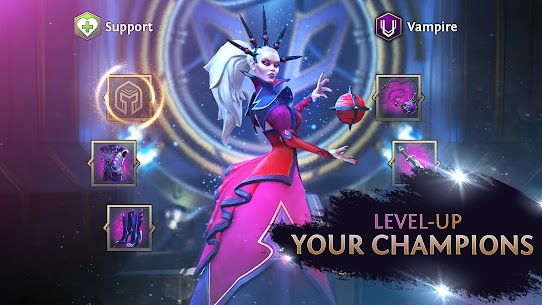 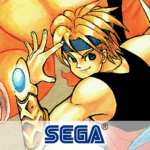 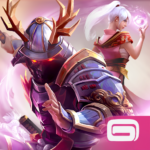 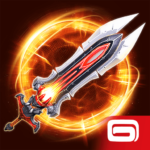 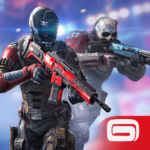 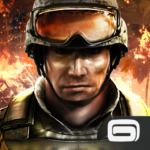 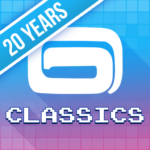